The commemorative mark was used throughout a yearlong celebration as a means to communicate Princeton's rich heritage of football and as a platform to tell inspirational stories of Princeton student-athletes, past and present.
To honor the foundation of a great American sport, we brought together several historic Princeton trademarks while positioning the the '150'—a mark MogoSME developed separately to celebrate the 150th anniversary of college football—at the heart of the identity. The resulting mark features two versions of Princeton's famed winged helmet nestled and supported by the program's iconic orange and black tiger stripes.
Worn throughout the 2019 season, the mark was successfully used as a unifying element to celebrate the program's unmatched history. Alternate marks, derivative of the 150th version, were also developed to be to be used in perpetuity beginning in 2020.
All work completed at MogoSME. 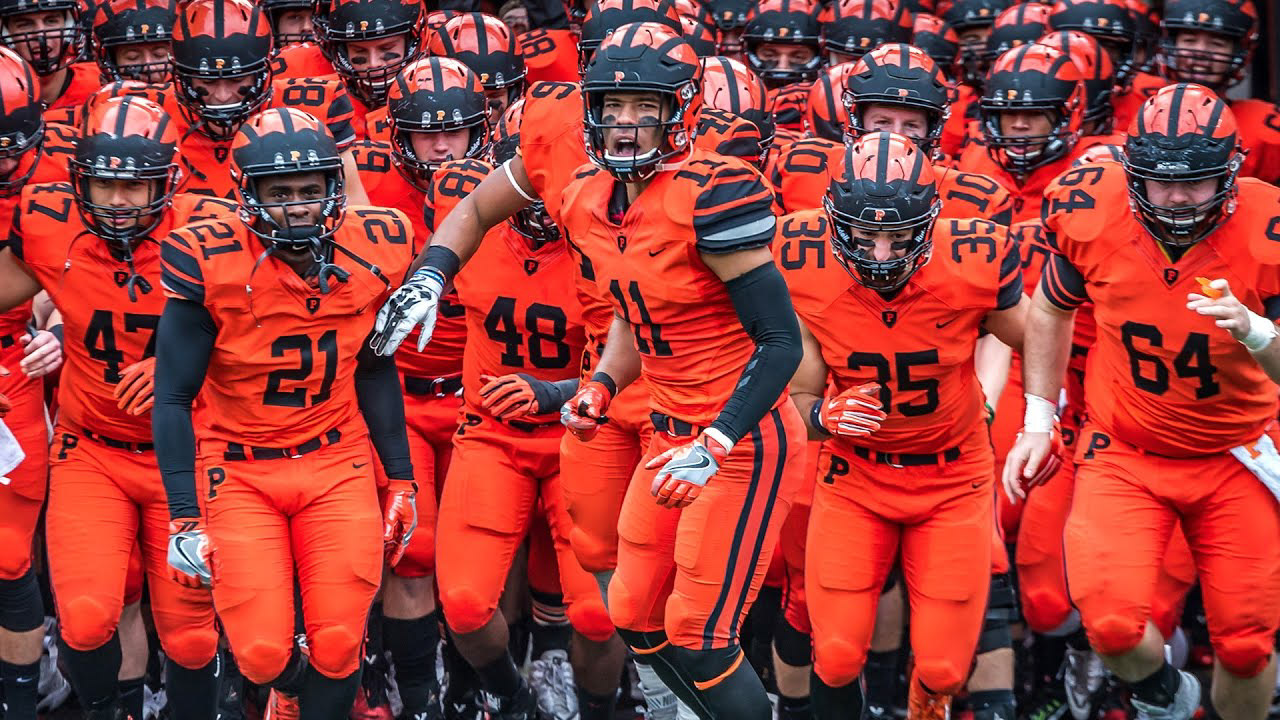 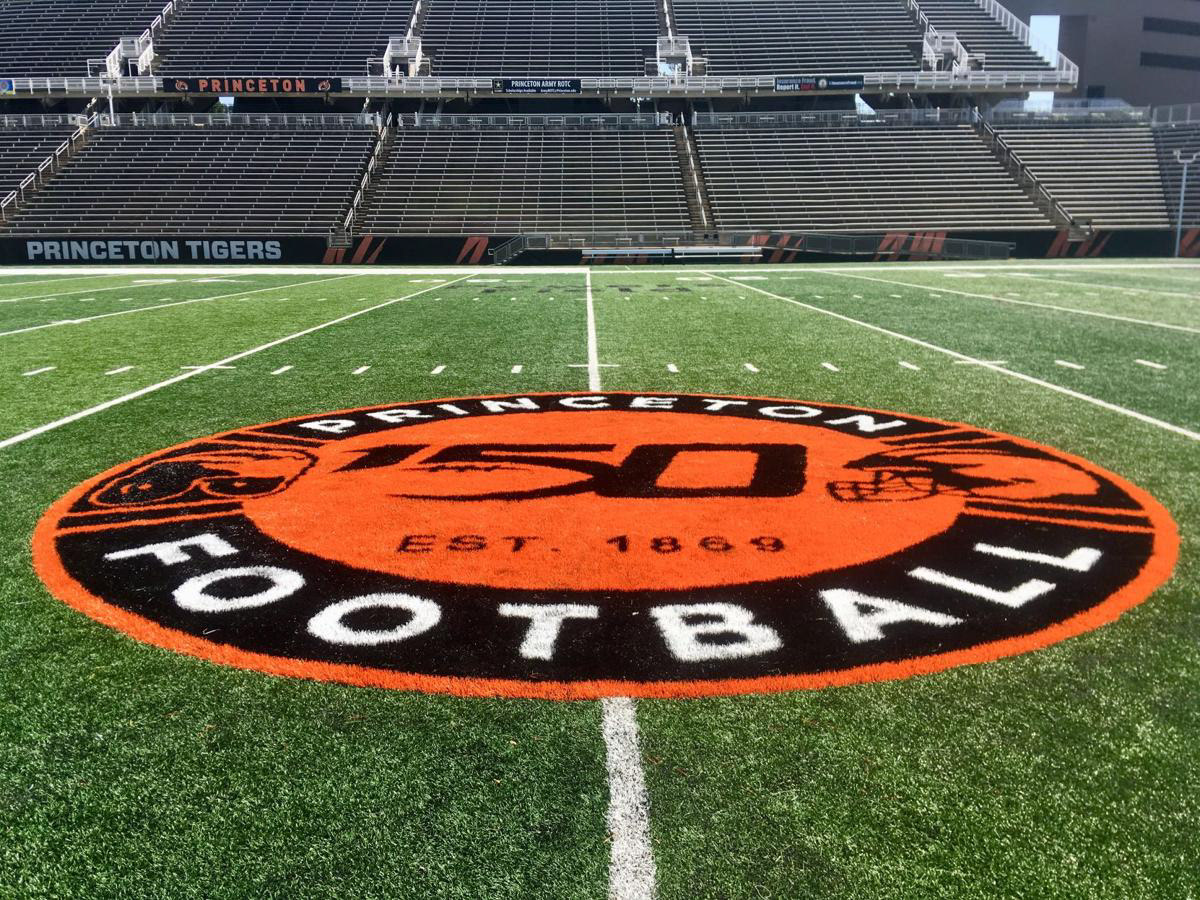 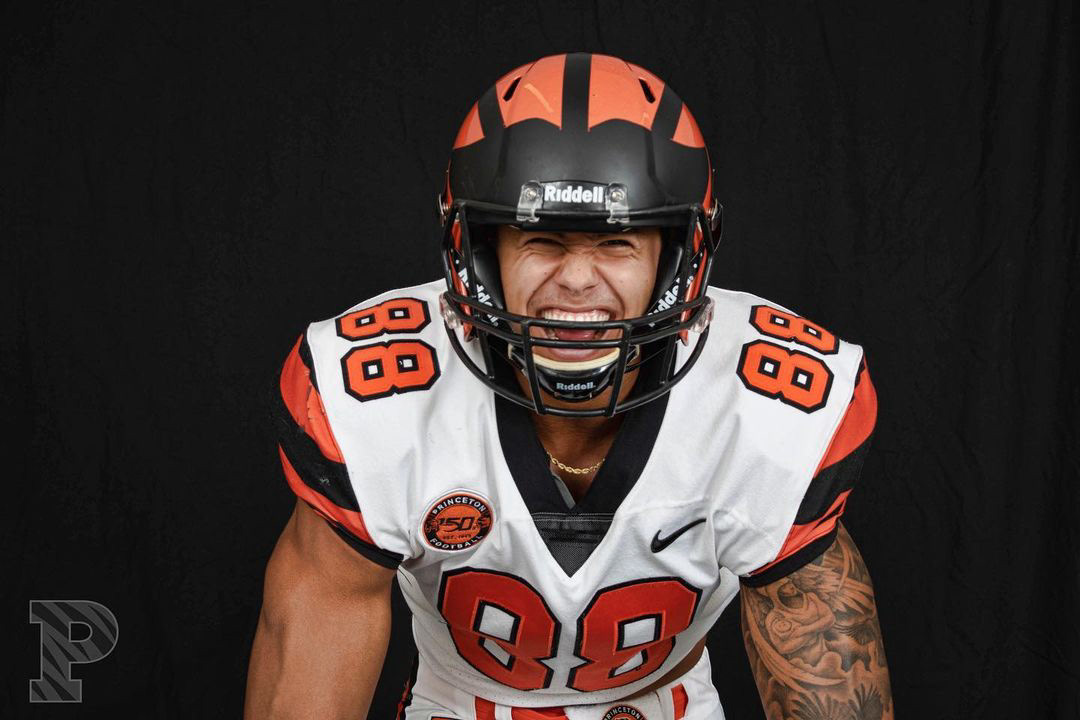 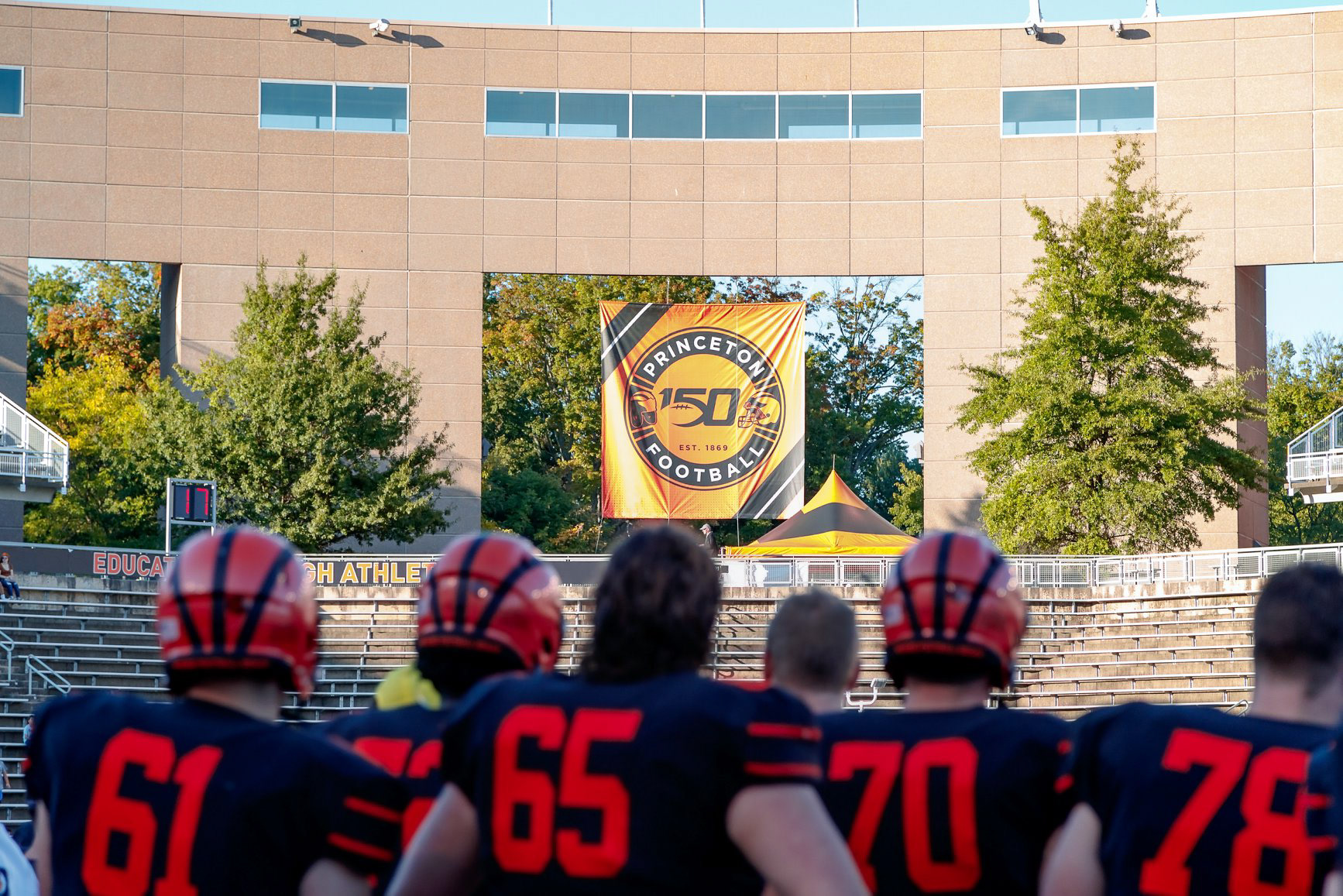 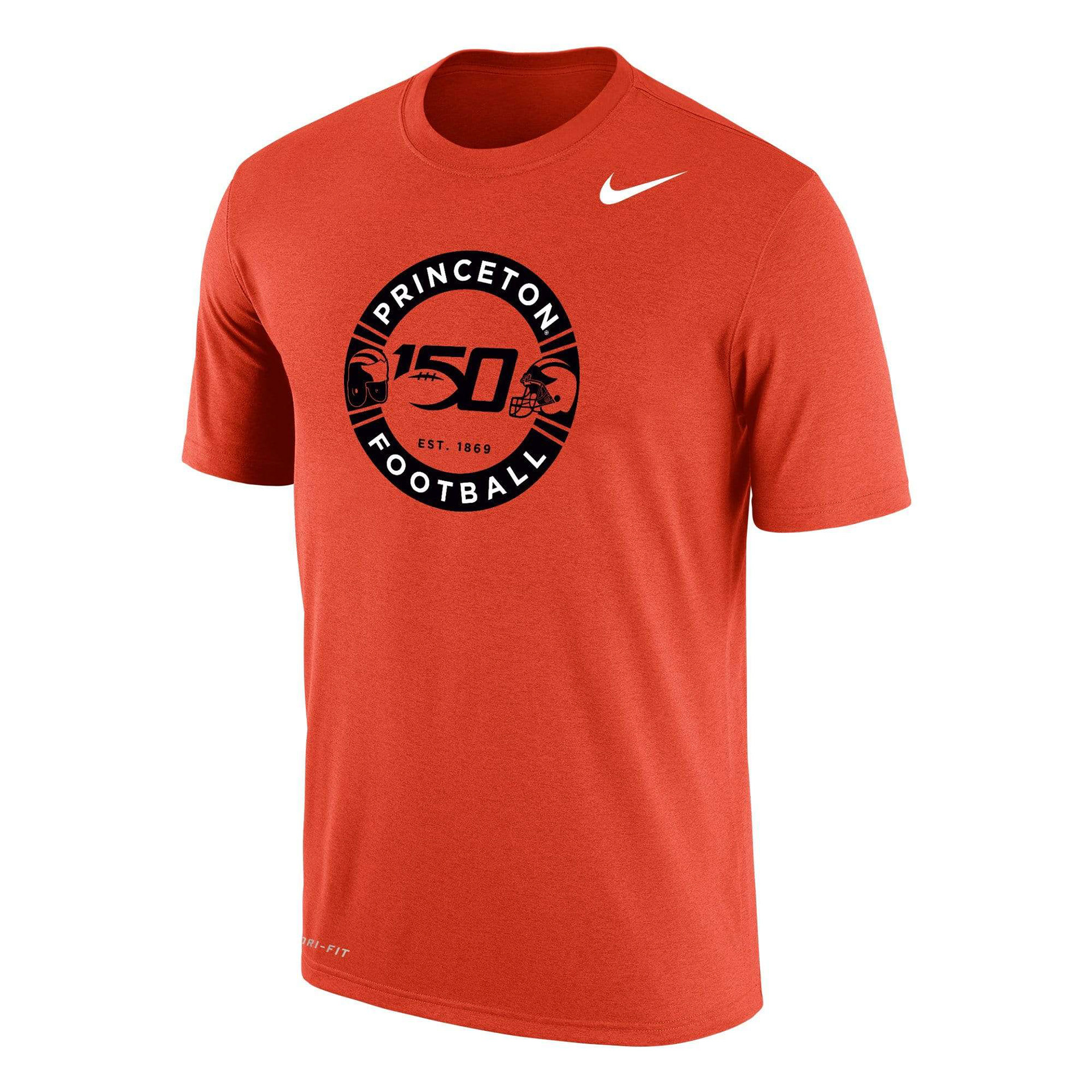 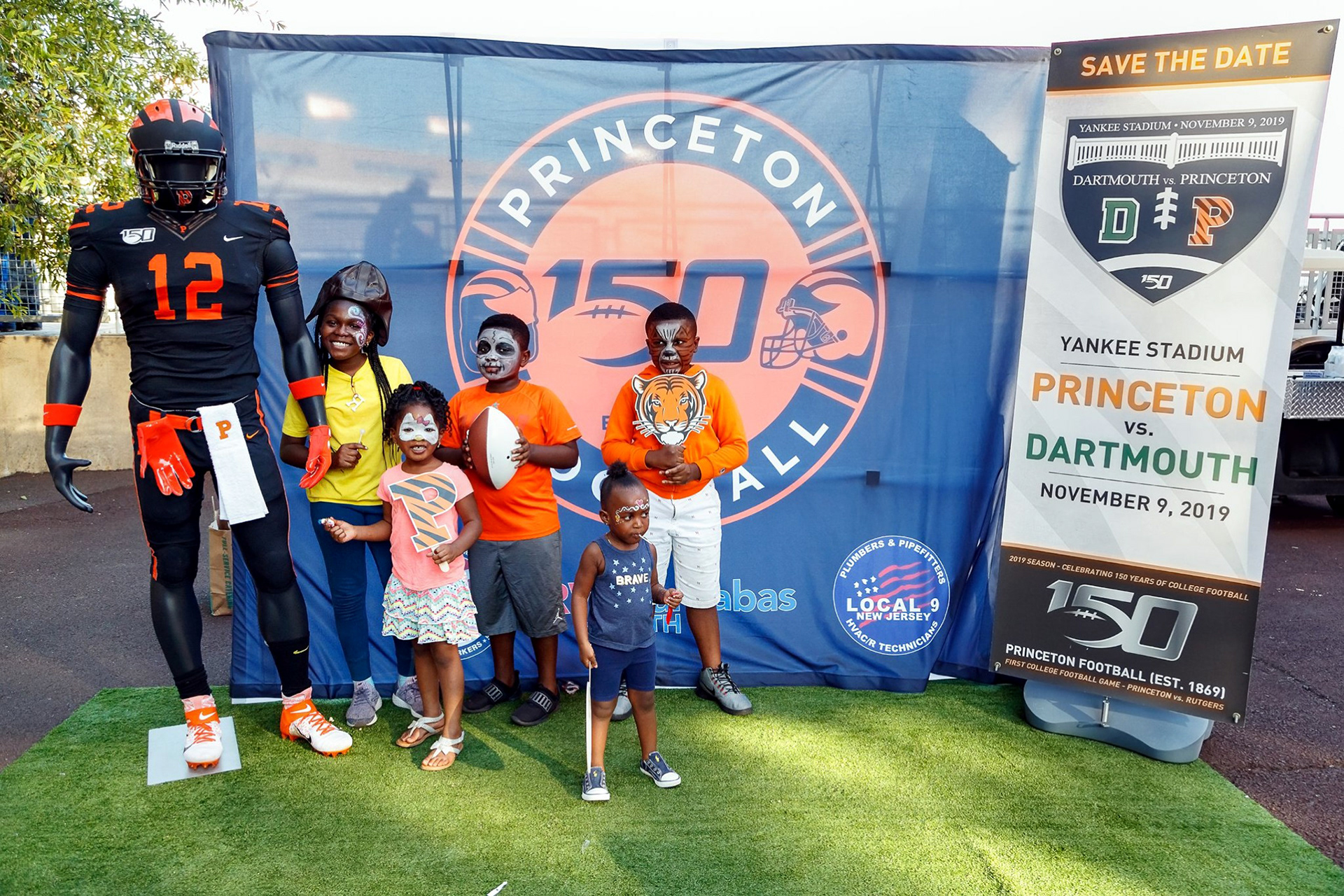 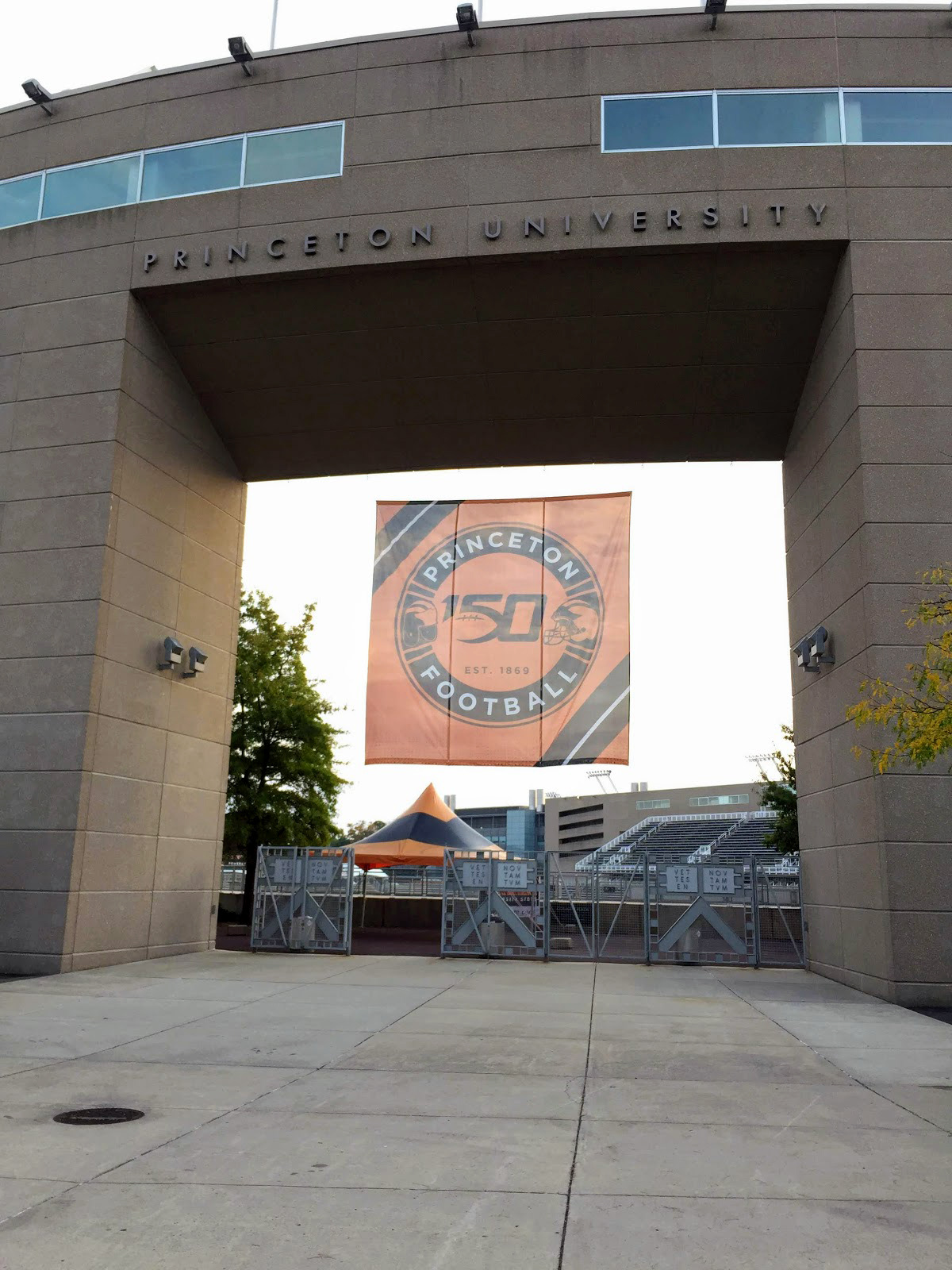 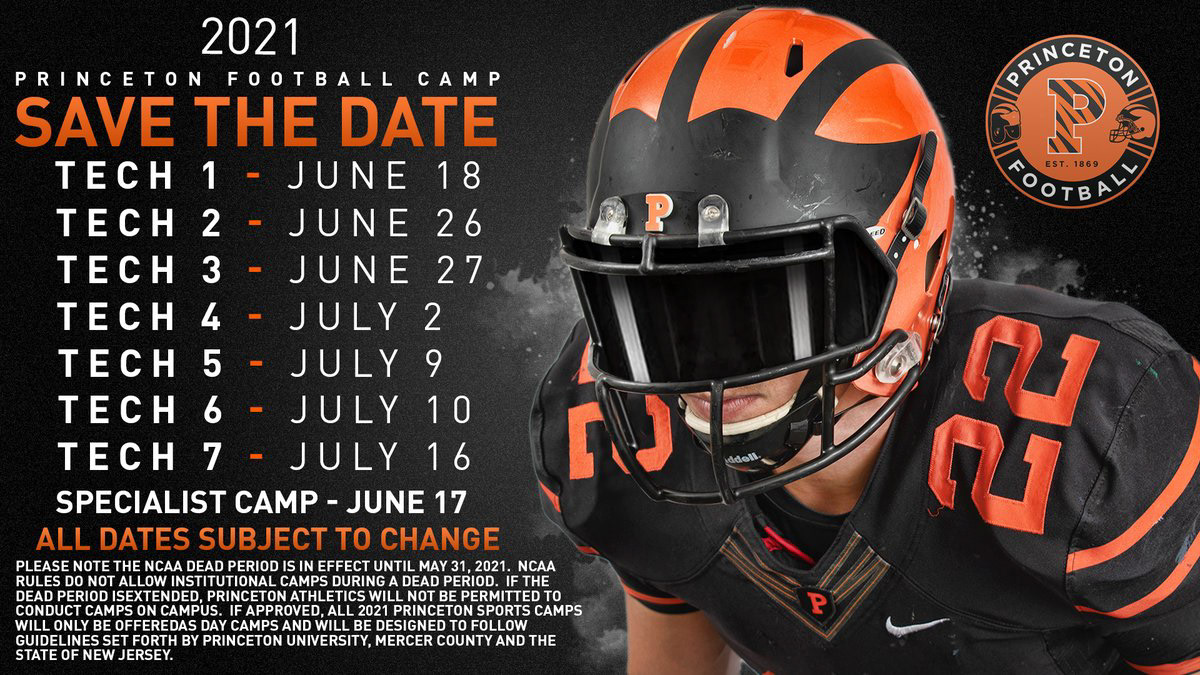 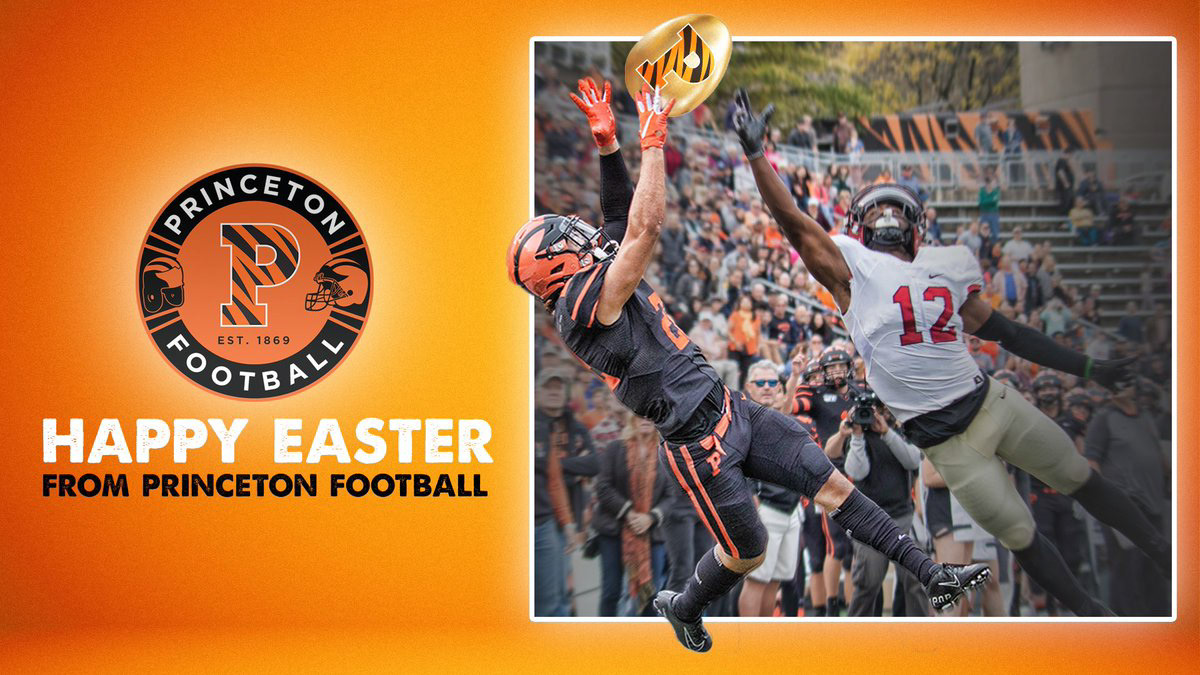 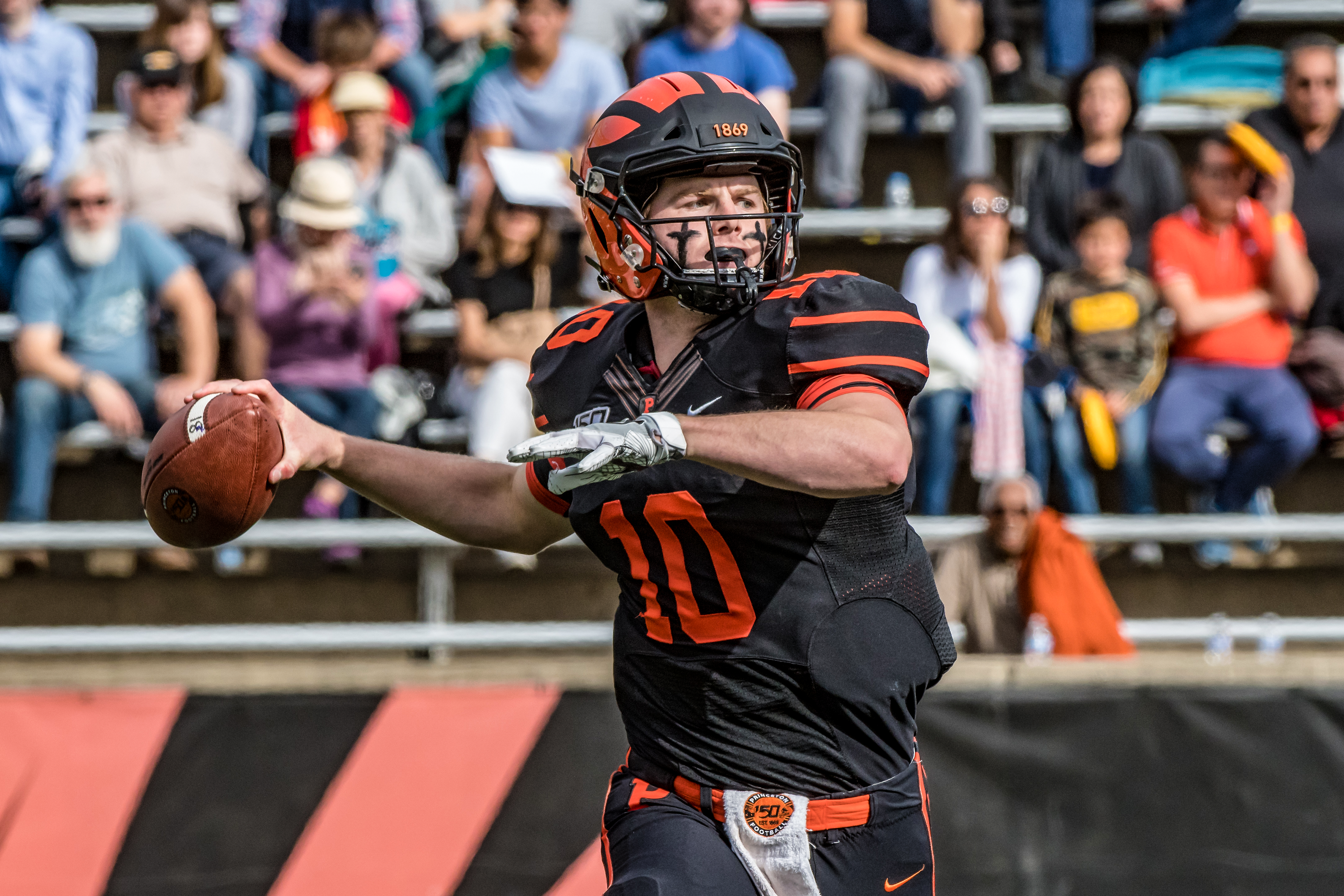 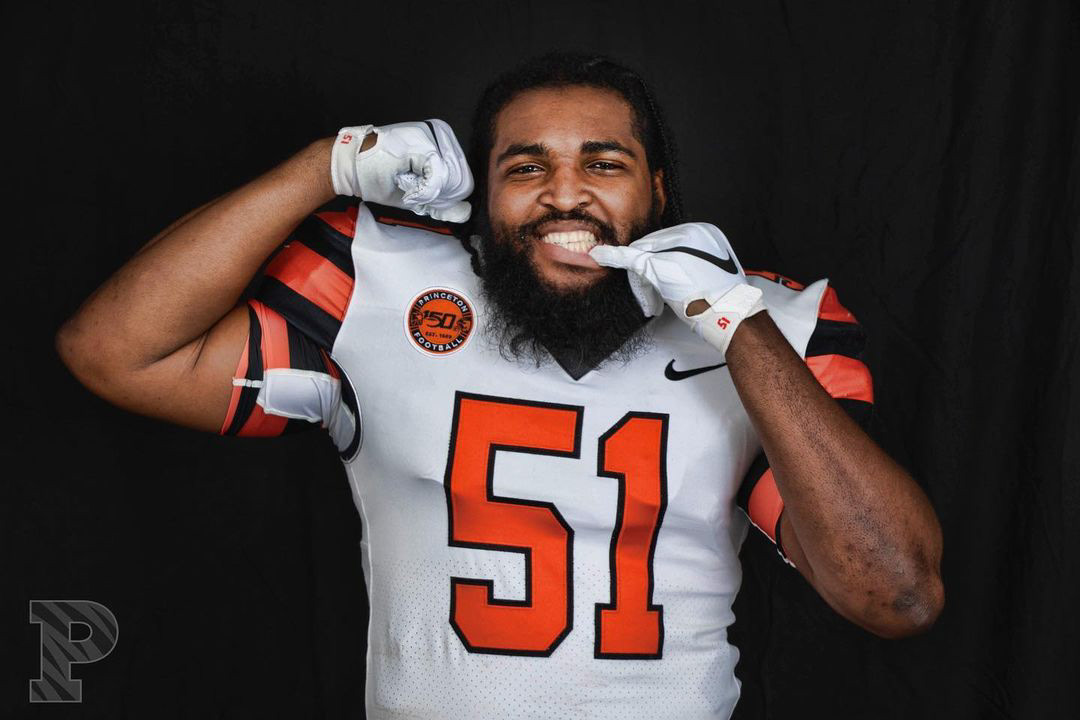 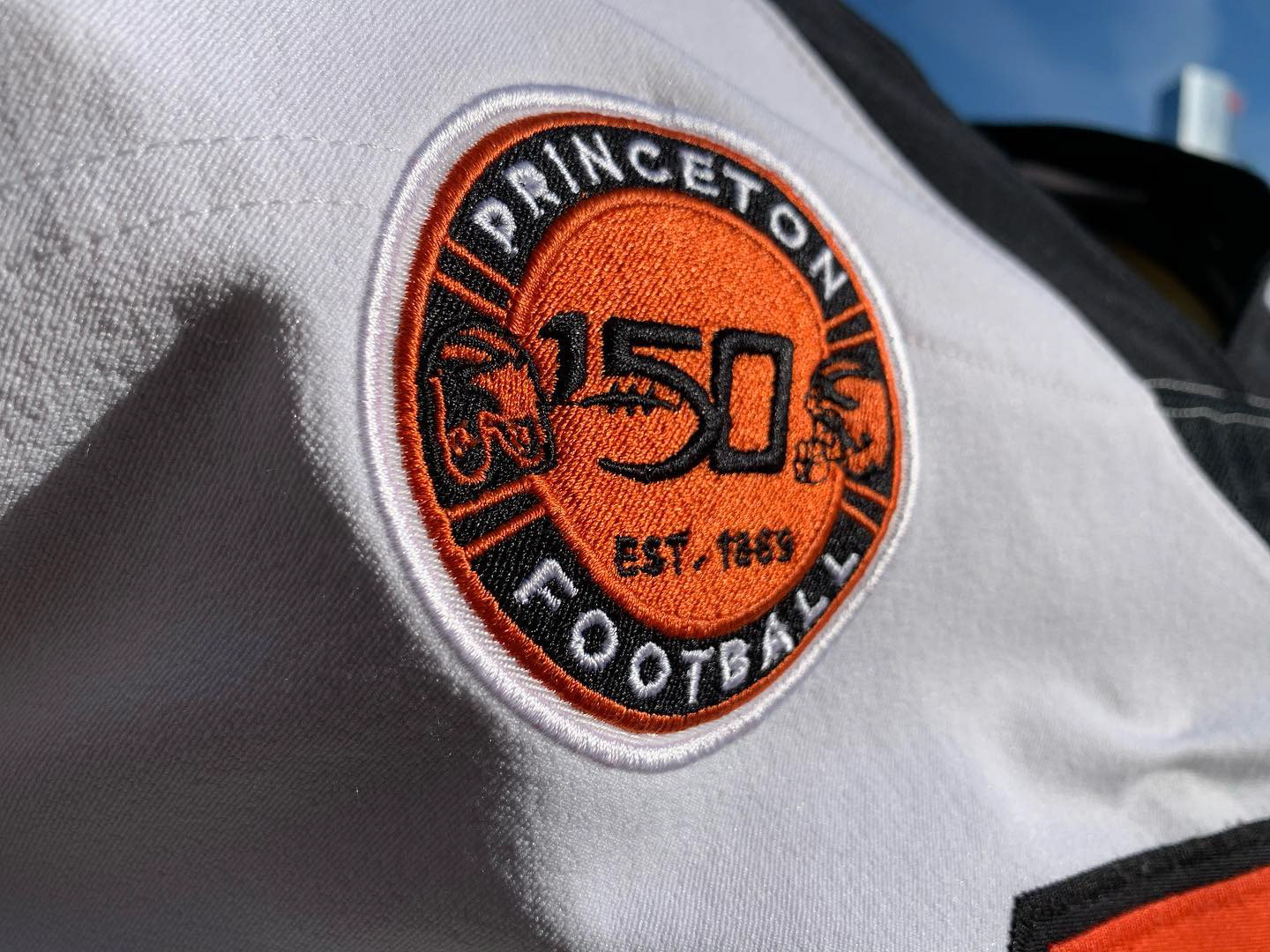 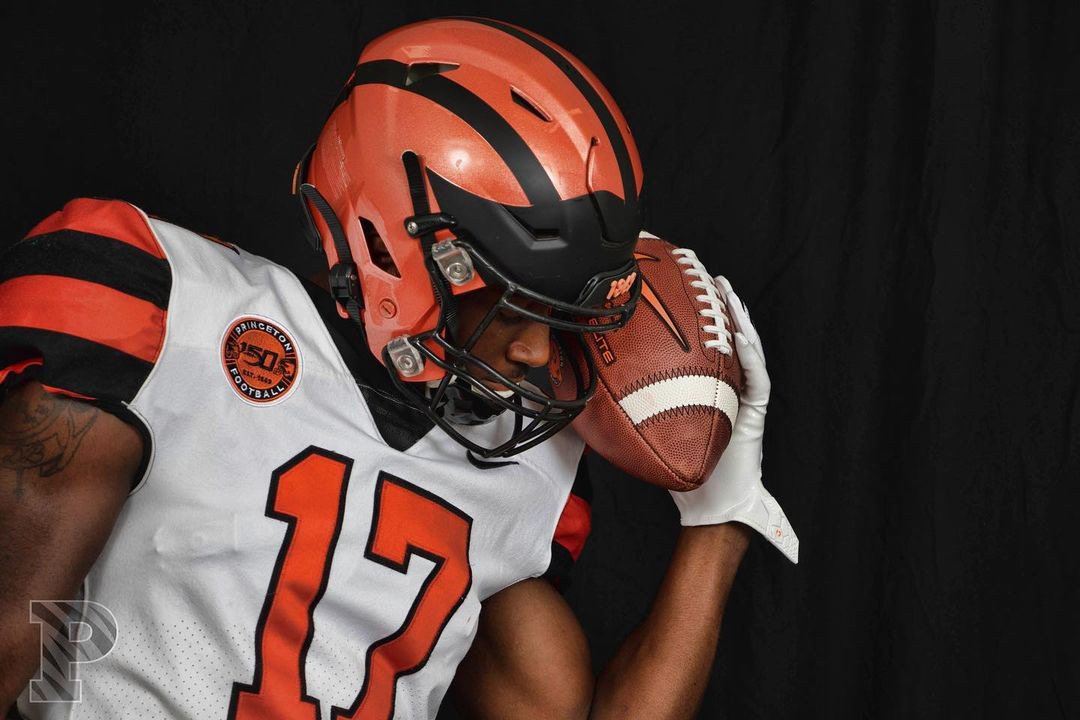