In a continuation of branded work for Texas Tech Athletics, and ahead of the announcement of the inaugural inductees of 2019, MogoSME was asked to develop a brand identity for Texas Tech Basketball's Ring of Honor.
Upon its completion, an elite group of heroes and legends of Texas Tech Basketball would be permanently enshrined in the Ring of Honor, consisting of players and coaches that have made outstanding contributions to the program and university. This inaugural group would also see their names permanently etched in United Supermarkets Arena.
The mark prominently features the Texas Tech Athletics logo atop an open, triangular crest. The logo sits in the negative space of a perspective podium. Beneath it, the Ring of Honor typography, composed using Texas Tech Athletics' brand font UA Rugged. Anchoring the mark is a perspective basketball to quickly identify the sport and differentiate the mark from its contemporaries like the Texas Tech Football Ring of Honor.
To ensure legibility across all of Texas Tech Athletics' brand colors, the final marks were created in a multitude of color combinations, ensuring that a visual solution would always be available in the full spectrum of the brand's palette.
Six former student-athletes and Hall of Fame coach Marsha Sharp were announced as the inaugural class.
All work completed at MogoSME.

"These Ring of Honor inductees will be a tremendous addition to the legacy and heritage of Red Raider Basketball. The careers of those that we will celebrate in this Ring of Honor brought national recognition to this university and left an incredible mark on our basketball programs. Their names will become a permanent fixture inside United Supermarkets Arena so that all who enter will be reminded of their outstanding contributions to Texas Tech University."
— Kirby Hocutt, Director of Athletics 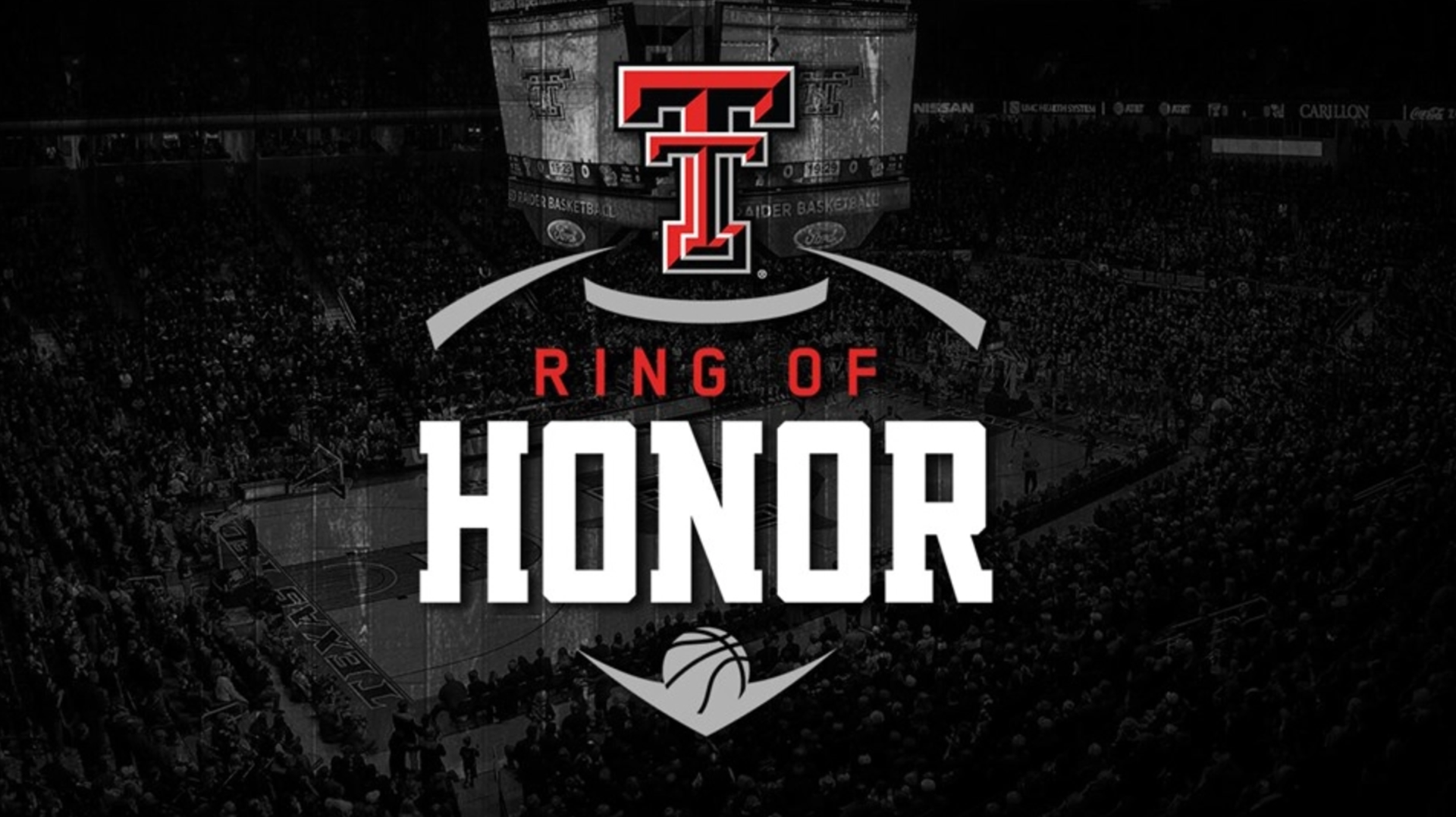 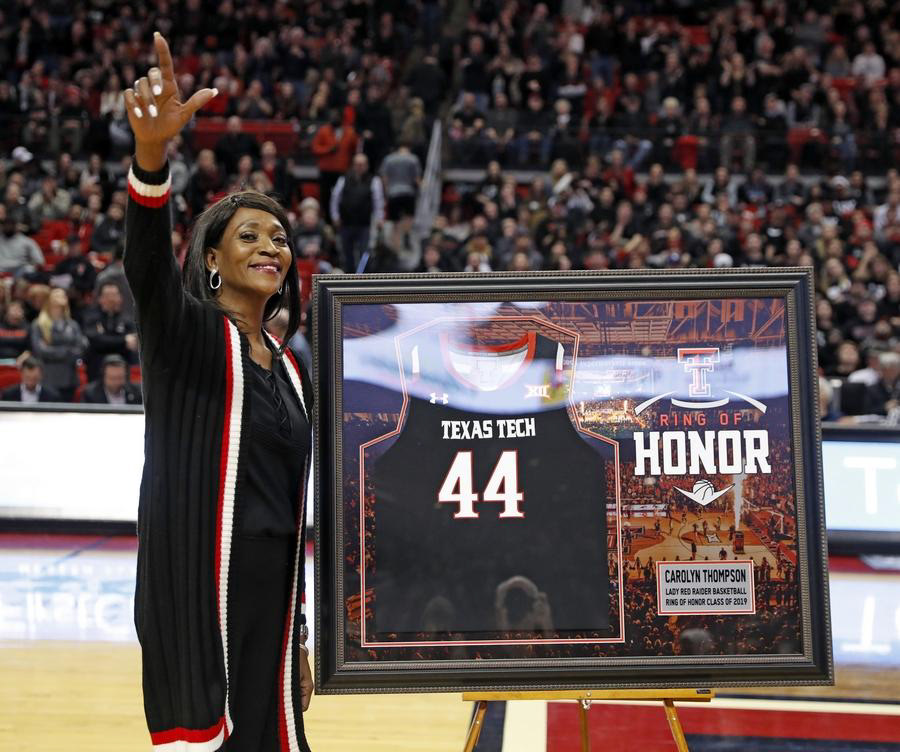 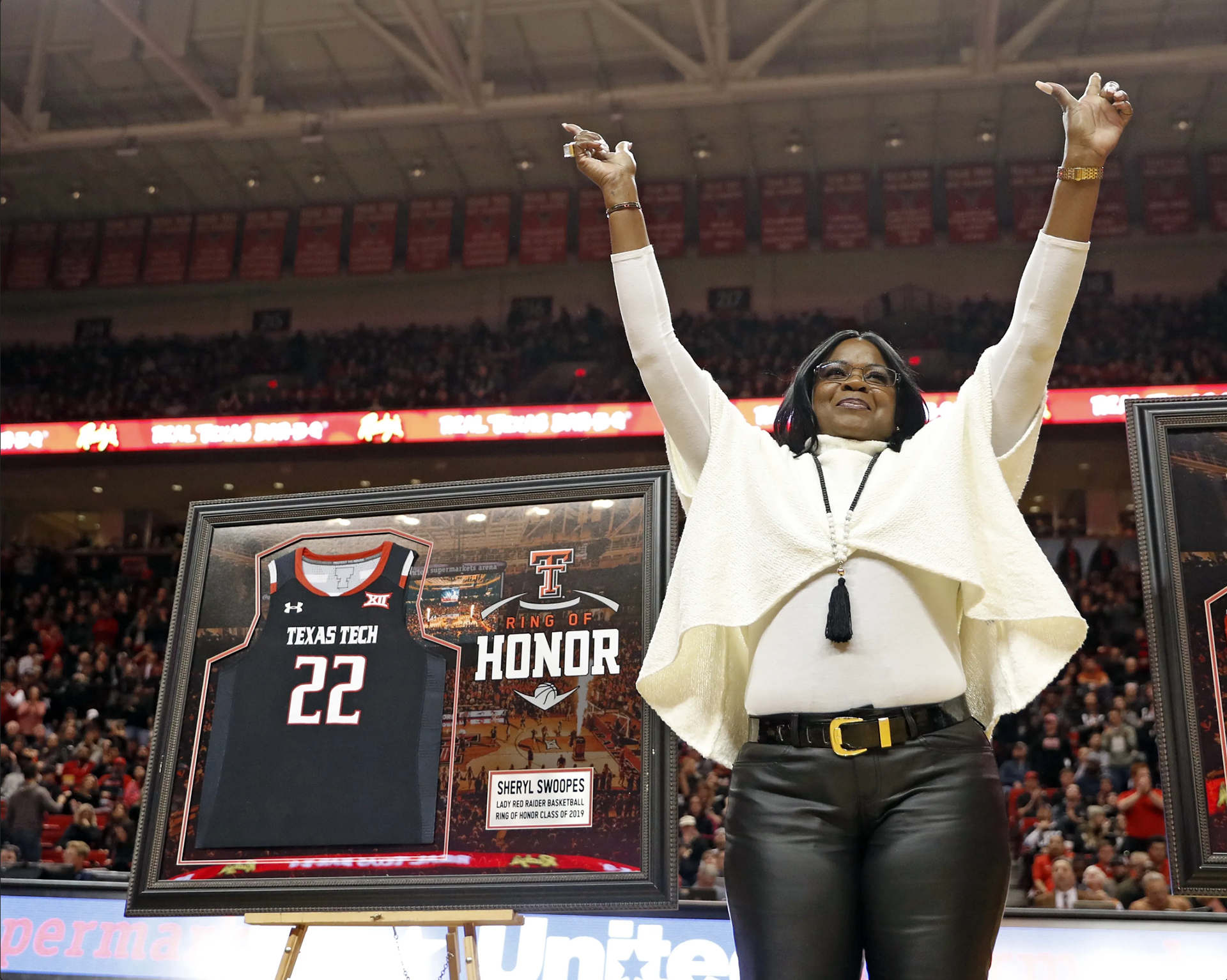 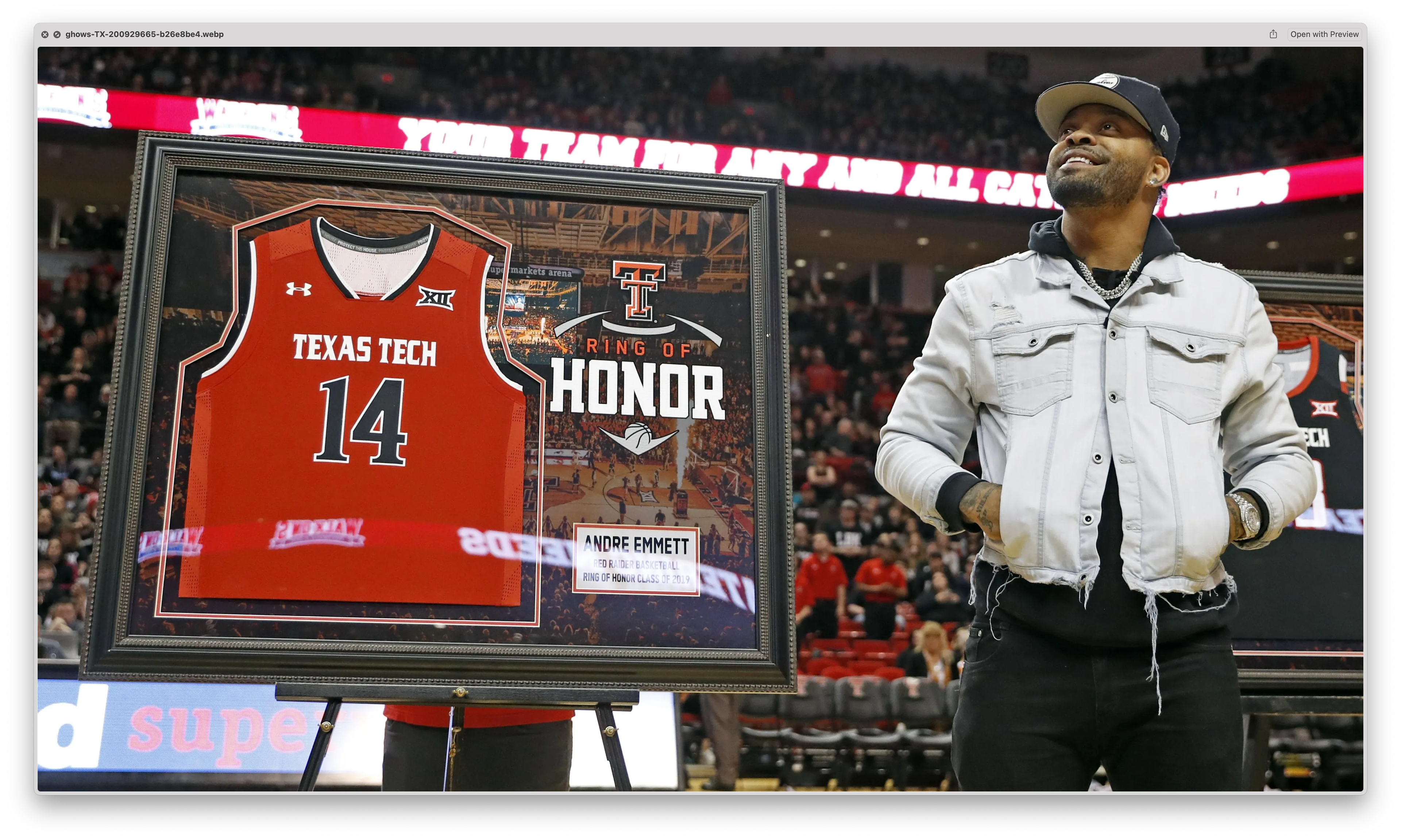 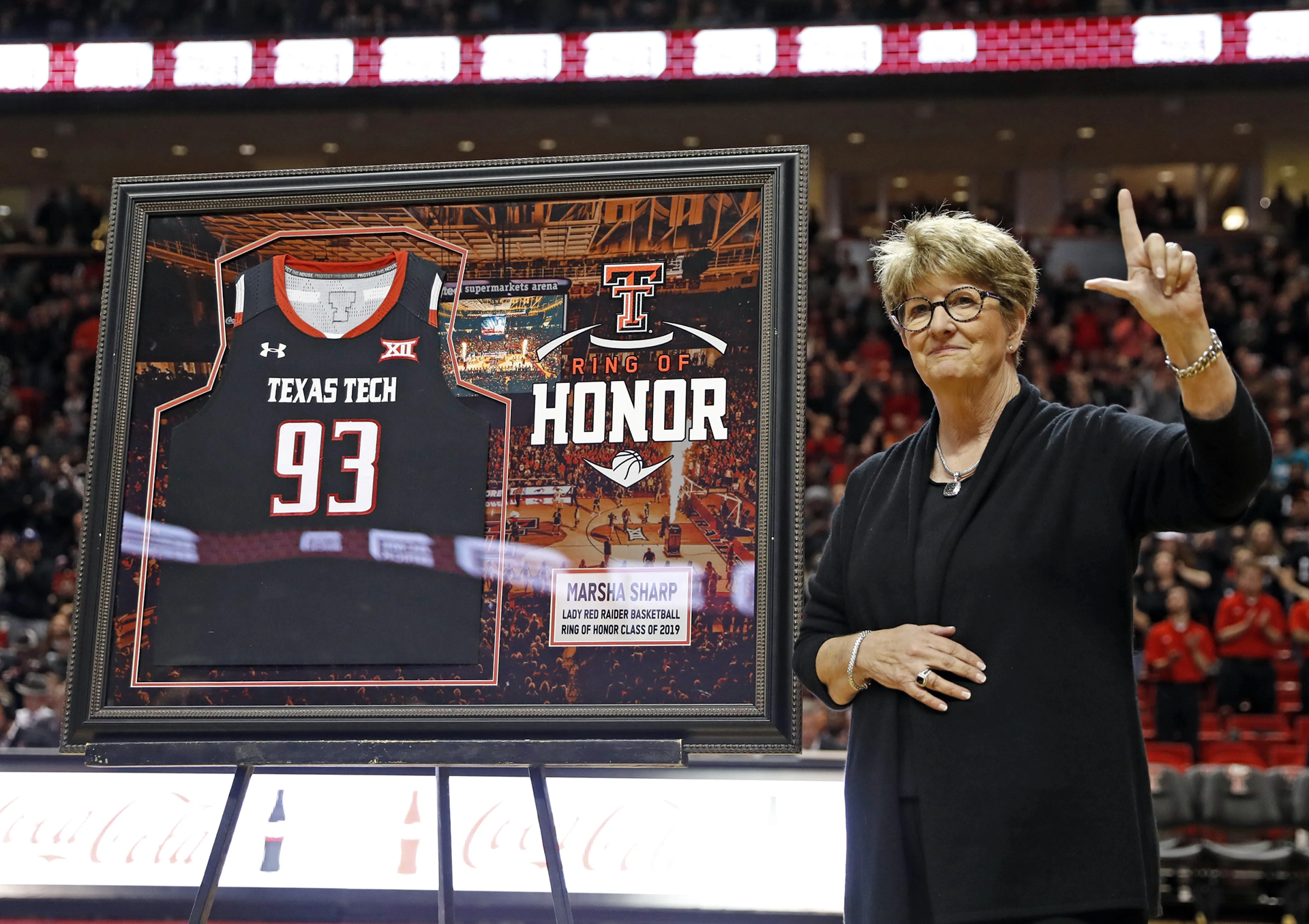 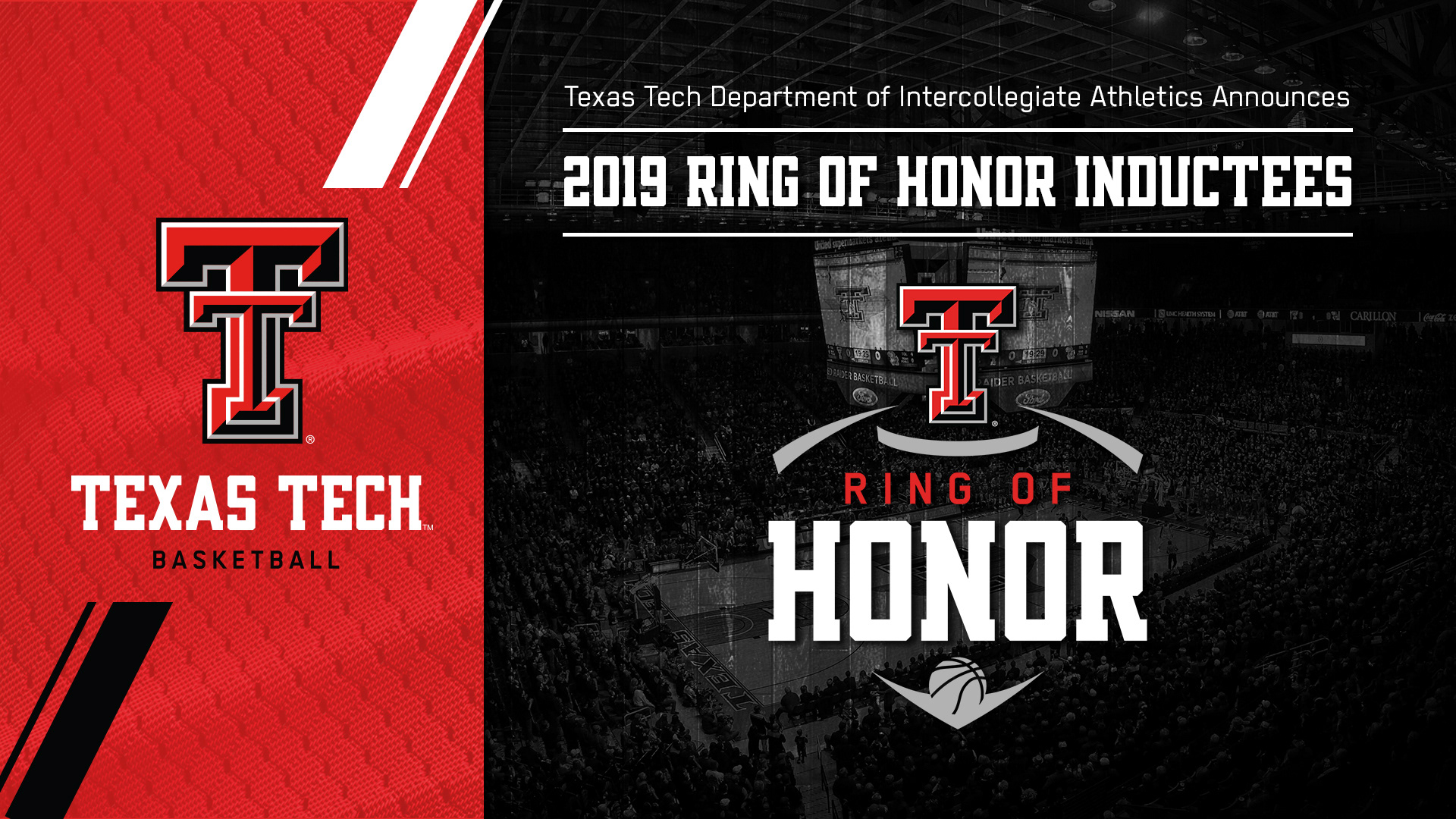 We Are Learfield
↑Back to Top